CONGRATS TO ALL SUPERBOWL WINNERS

PYFFL is the safe, non-contact, no blocking; now 5 on 5 flag football league for beginners to young adults ages 4-10 years old. New for the 2021 season we will have an 8 on 8 MODFIED blocking division for 11 and 12 year olds and an 11 on 11 division with blocking for players 13-16 years old. Both of the new Divisions will be played on a full 40 yard football field

The mission of the league is to provide a fun, organized football experience using a flag system instead of "tackling". The league’s main focus is on advancing the player’s running, catching, and passing football skills. The main objective of the PYFFL is fun!

Each player who participates in the league will receive an official PYFFL team shirt, and official PYFFL flag belt. Players must also wear black shorts or sweat pants, and sneakers mouthpieces are required for all players in all divisions at all times!

All games will be played in September thru November on Saturdays and Sundays from 8am thru 4pm. All times of games will attempted to be made as to not interfere with other local sporting leagues (pop warner, hockey, soccer, etc.) Games will consist of two 24 minute halfs. The season will consist of 8 regular season games for each team and 1-2 weeks of playoffs, climaxing with the PYFFL super bowl in each division. Super bowl champions and runner up teams will receive trophies.

Practice times for each team are COMPLETELY up to that team’s coach. Most teams usually practice about once a week for an hour at whatever field the coach prefers. The PYFFL does not schedule practices or locations. 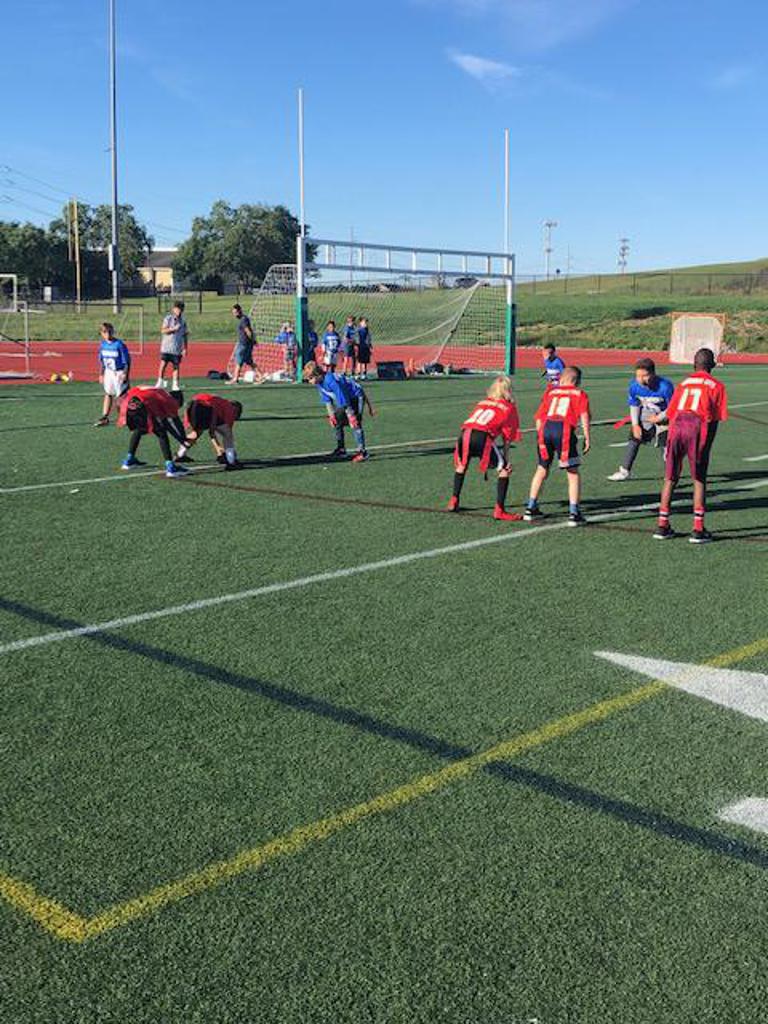 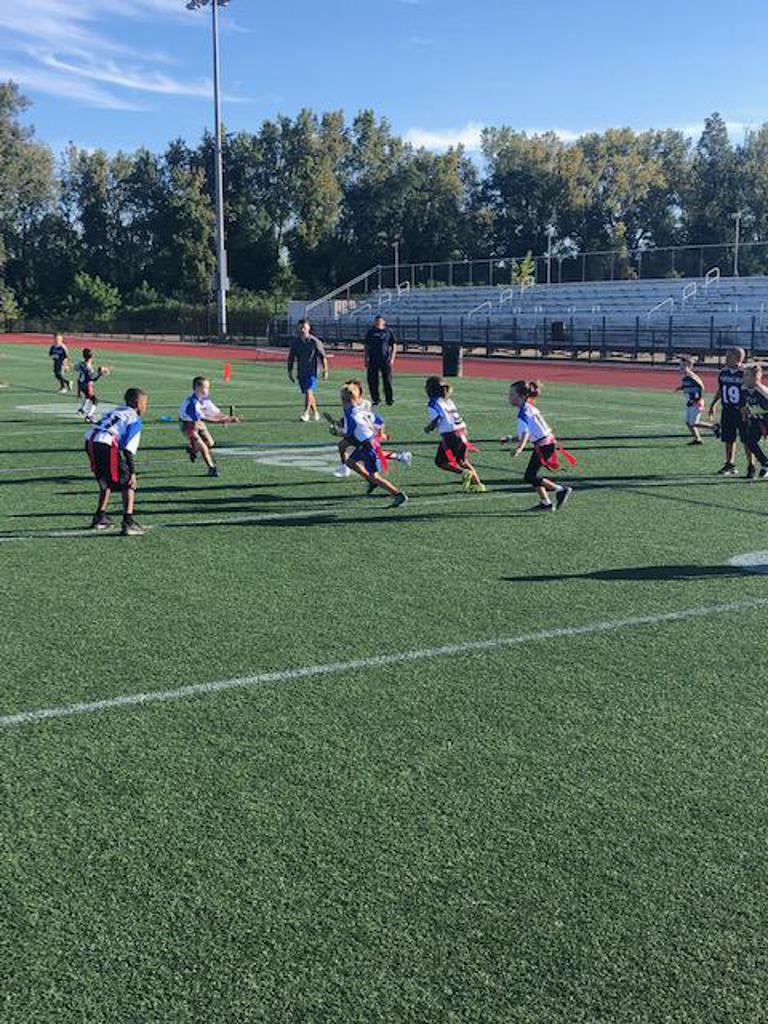 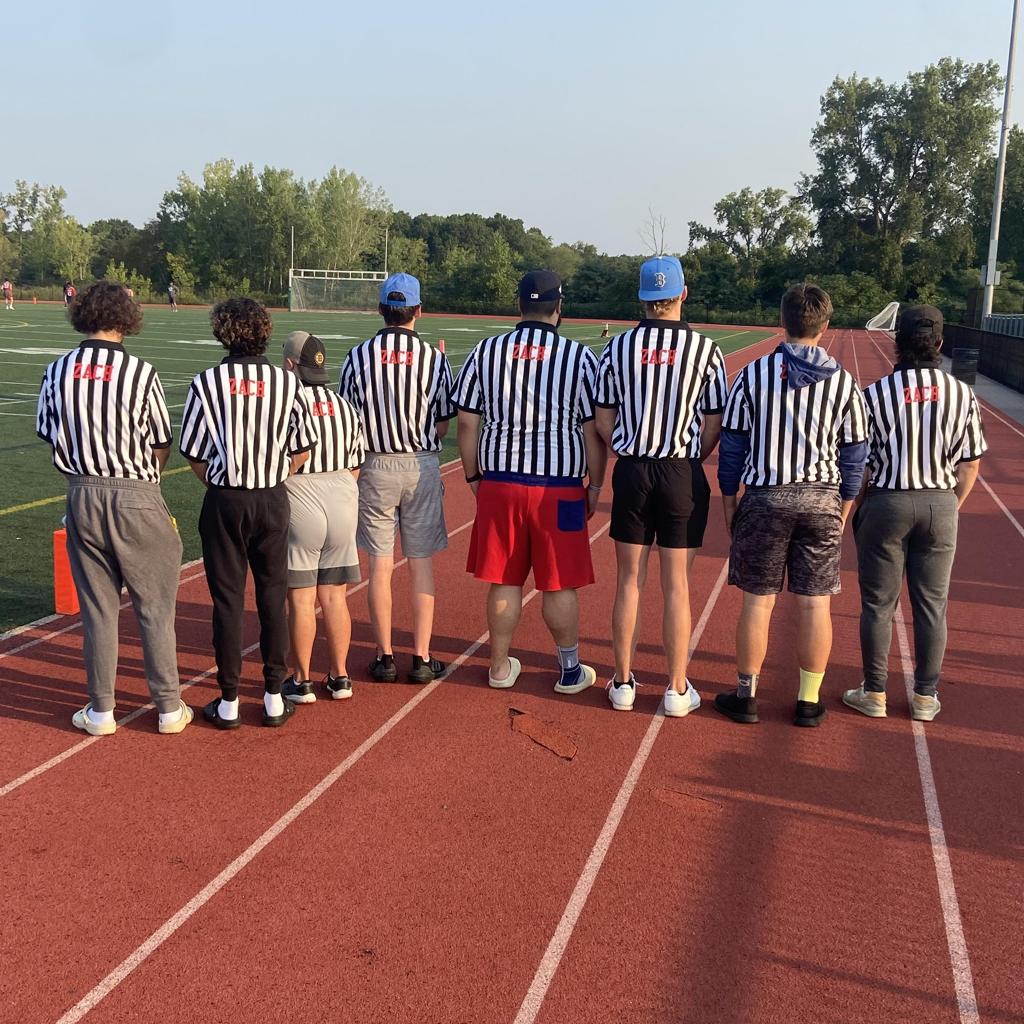 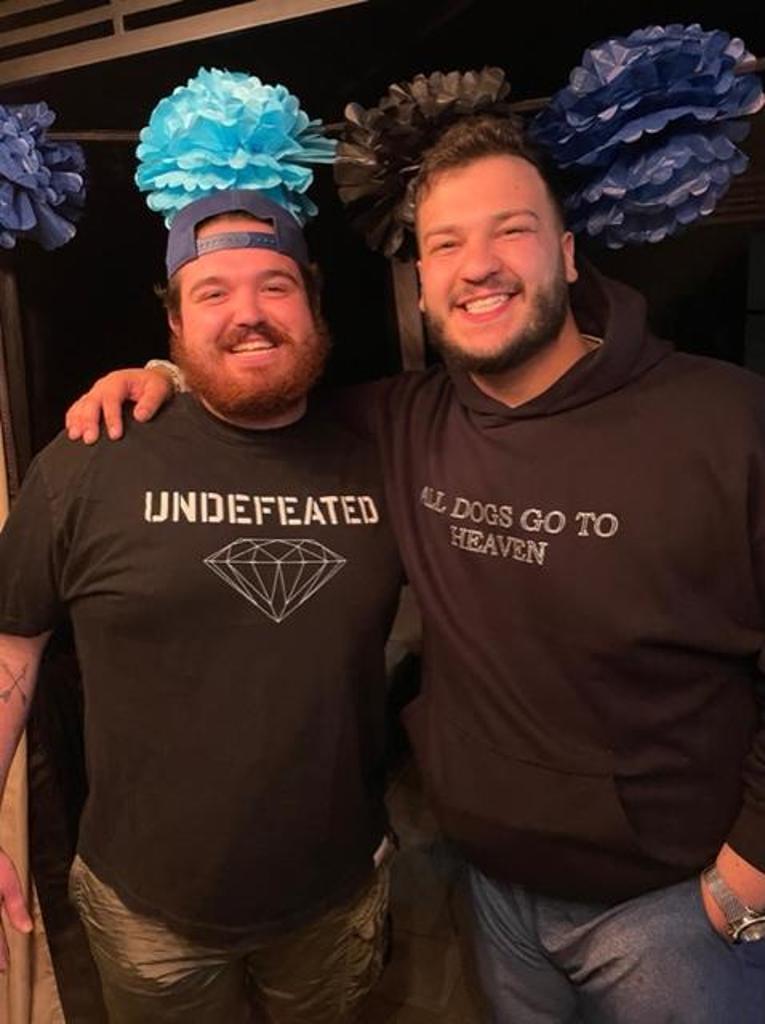 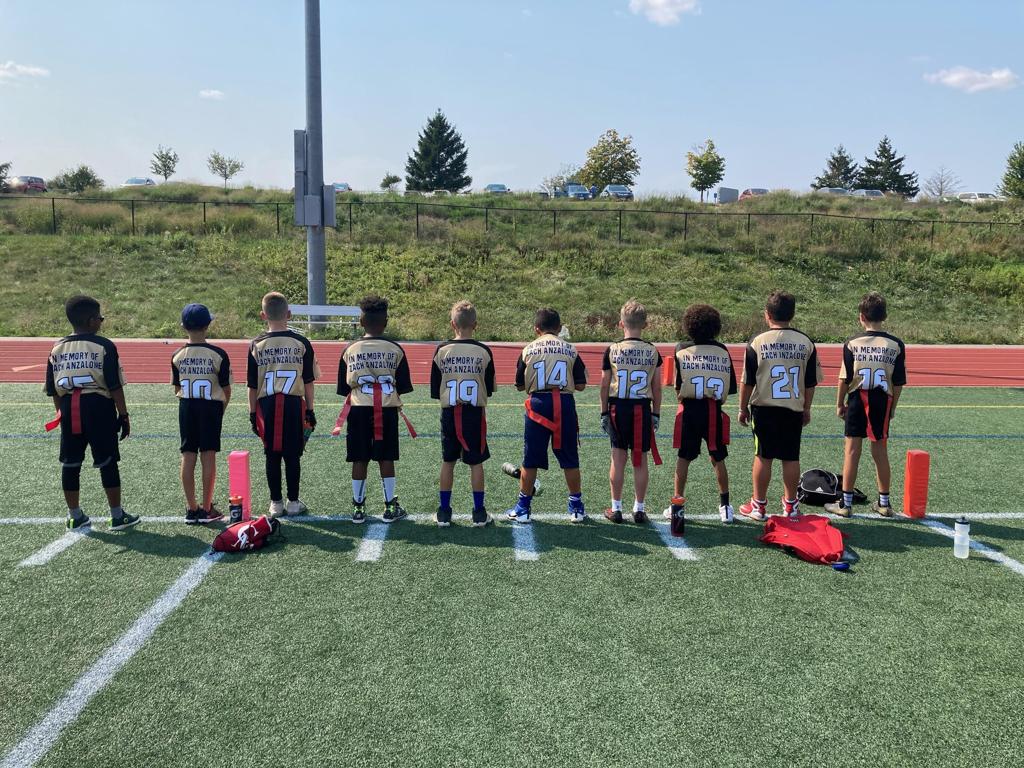 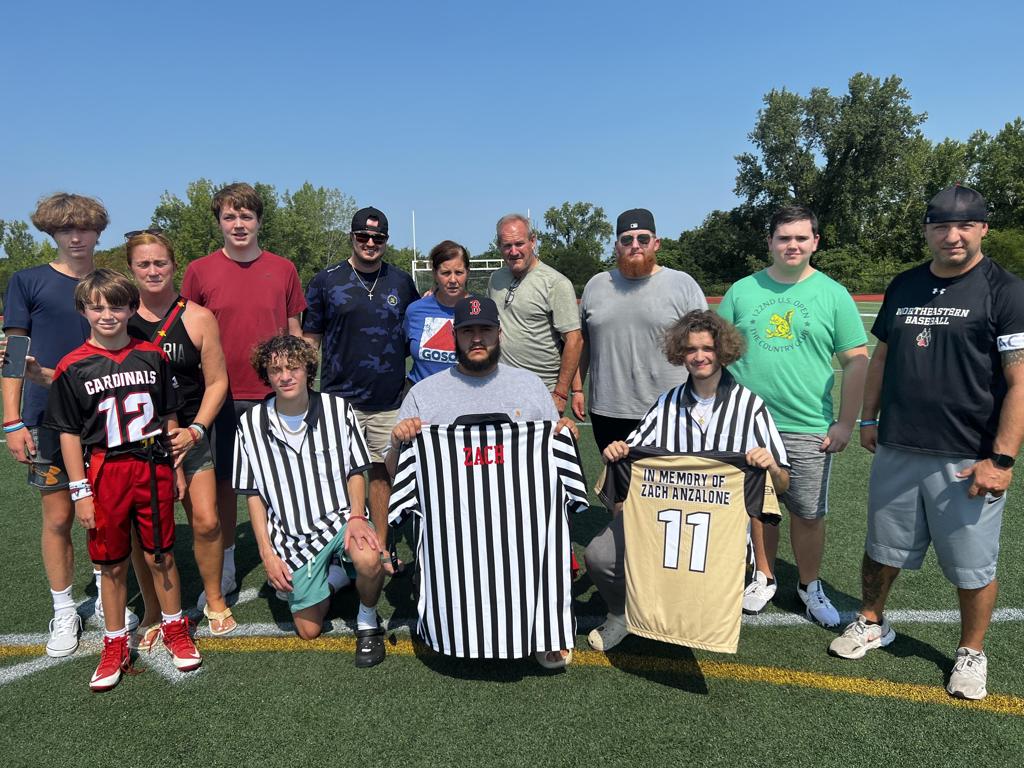 You could win VIP tickets to the 2023 Premier League Mornings Live Fan Fest in Orlando!HOW TO ENTER